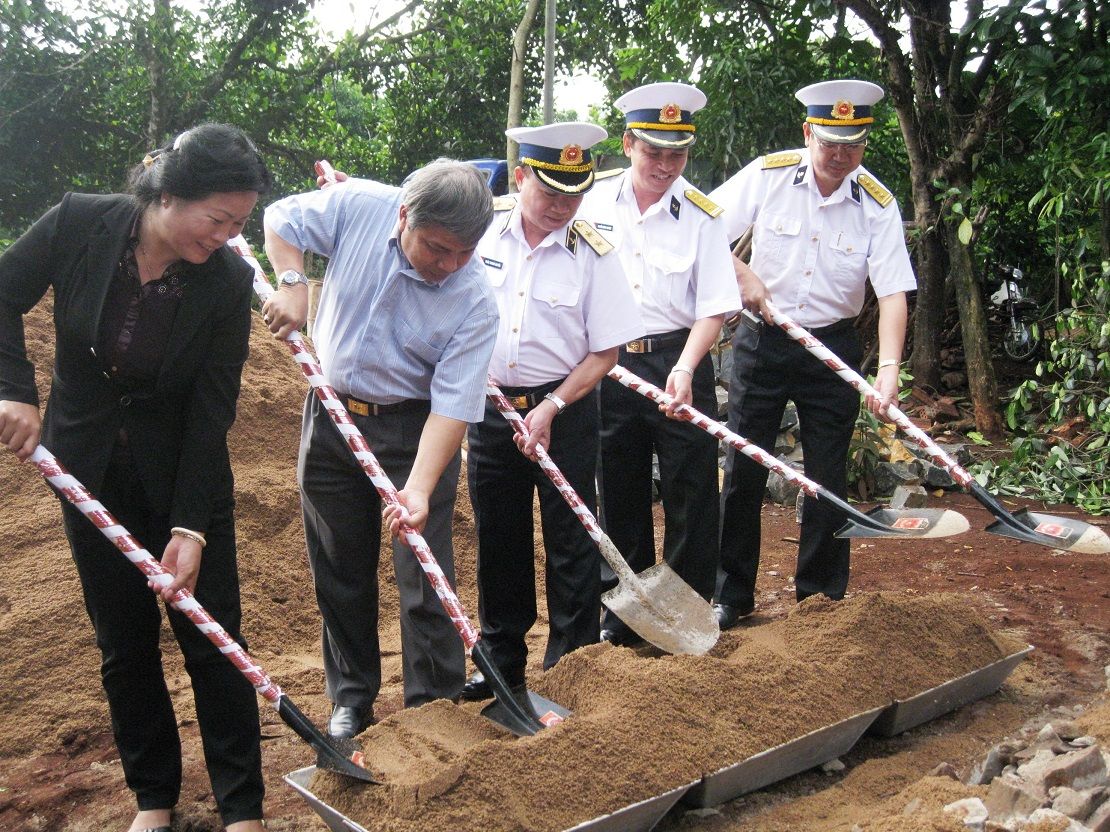 Speaking at the ceremony, Mr. Nghiem expressed his deep gratitude for the great sacrifice of martyrs, martyrs' families, wounded soldiers and comrades who devoted their lives for the Revolution. He emphasized, "The Party, State and People appreciate and will be grateful for such enormous dedication and sacrifice. Our generations today and tomorrow take pride in and will lead a life worthy of such great sacrifice of previous generations." In recent years, Saigon Newport Corporation has responded and participated actively in "gratitude" movement and the military backup policies. The movement has been developed extensively in every functional departments, subsidiaries and affiliates and attracted the participation of numerous officials, soldiers and workers in good spirit of enthusiasm and responsibility and had yielded fruitful results. Since the campaign of "gratitude" movement was launched in 1991, the Corporation has been taking care of 103 Vietnam heroic mothers, mothers of martyrs, and has built over 800 houses of gratitude, repaired more than 300 houses of gratitude; donated more than 1,200 savings books and gifts as well as visited families under preferential treatment on public holidays, New Year and contributed to "gratitude" funds throughout the country with total amount of over VND 130 billion. 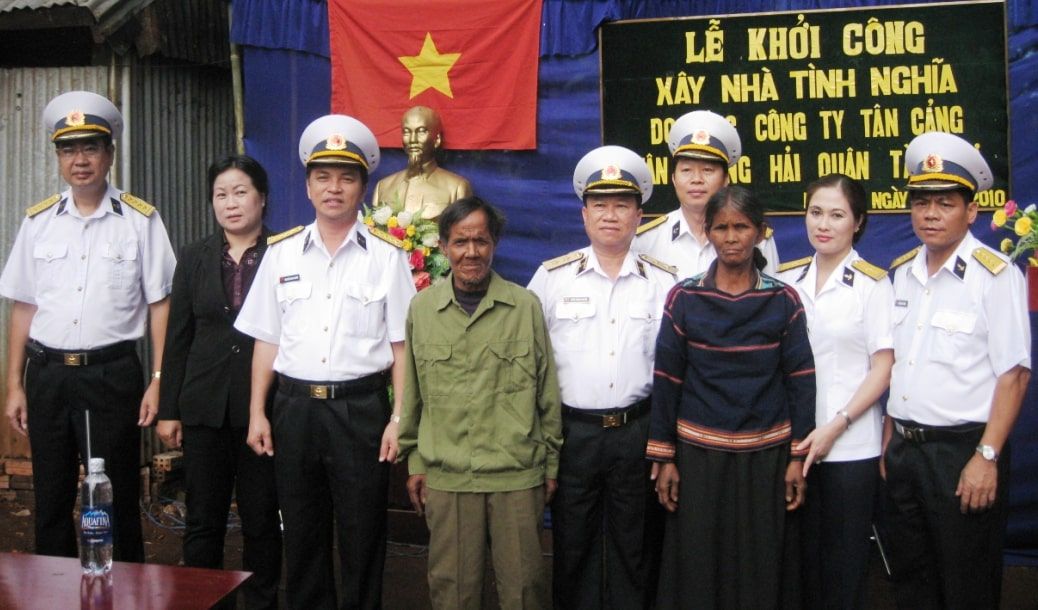 In their speeches that followed, the Representatives of Gia Lai Province, Ia Grai District and Yahrung Commune highly appreciated the outstanding acts of love and care by the Vietnam People’s Navy in general and by Saigon Newport Corporation in particular for local families under preferential treatment for a better life. Mr. Puih Denh and his family were deeply moved and had invited all guests to taste “Rượu Cần” (local wine drunk out of a jar through pipes) and eating grilled chicken with respect to the local custom.
The house of gratitude built with the contribution of all management and staff of Saigon Newport Corporation is a meaningful gift to promote the moral tradition, "drink water, remember its source" and to share the burdens with the families under preferential treatment, and together with local authority, union and people to exercise enough cares for wounded soldiers, martyrs and outperform military backup policies.