On December 18th, 2014, in Haiphong City, Saigon Newport Corporation held the opening ceremony of its first representative office in the North of Vietnam. This event shows the company’s determination to expand northward, contribute to the area’s economy and continue its strategies based on 3 core businesses: Port operation, logistics services and domestic shipping.

At the ceremony, representative from the Navy’s Command appreciated the effort of SNP staff in completing their political - military tasks as well as business missions; he also requested SNP to continue investment and development in the and fulfill their assigned tasks. 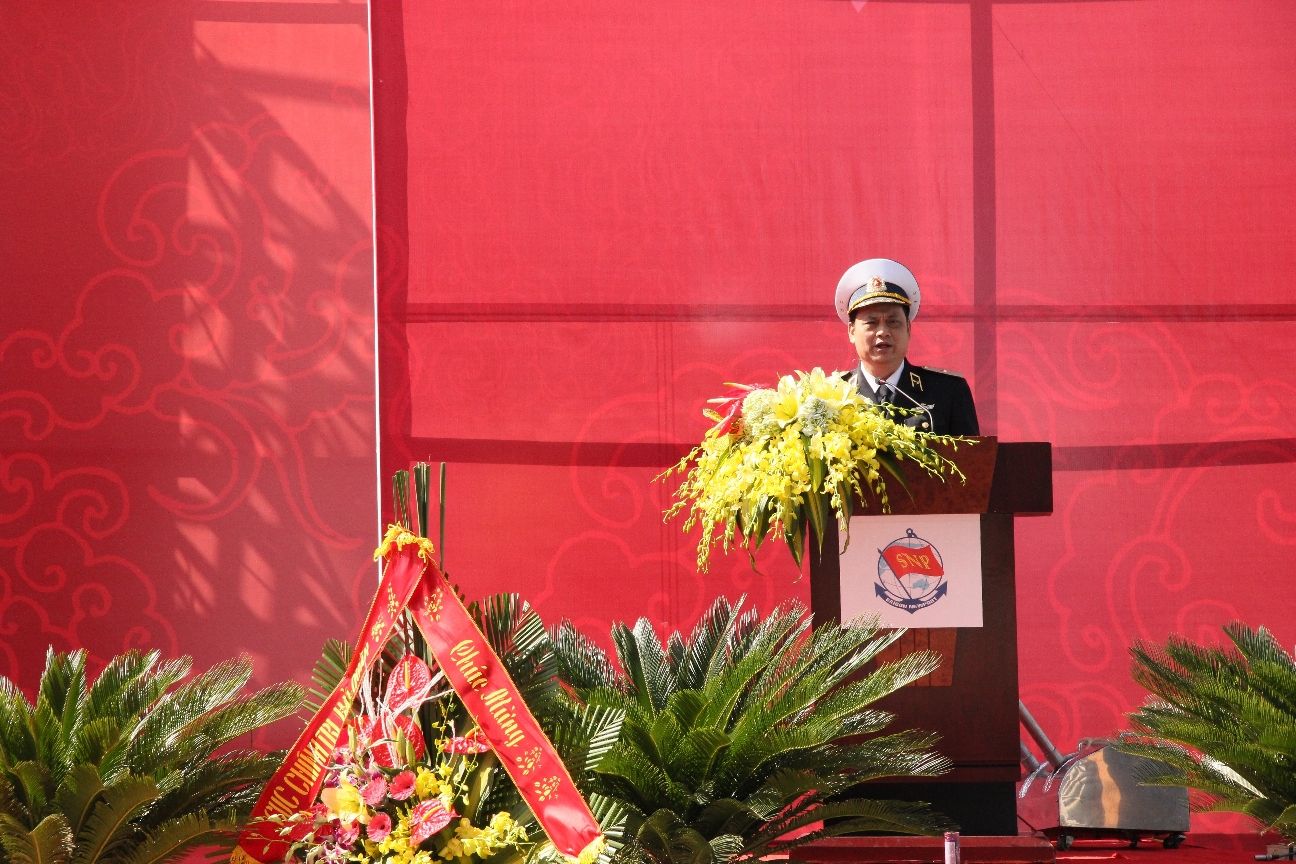 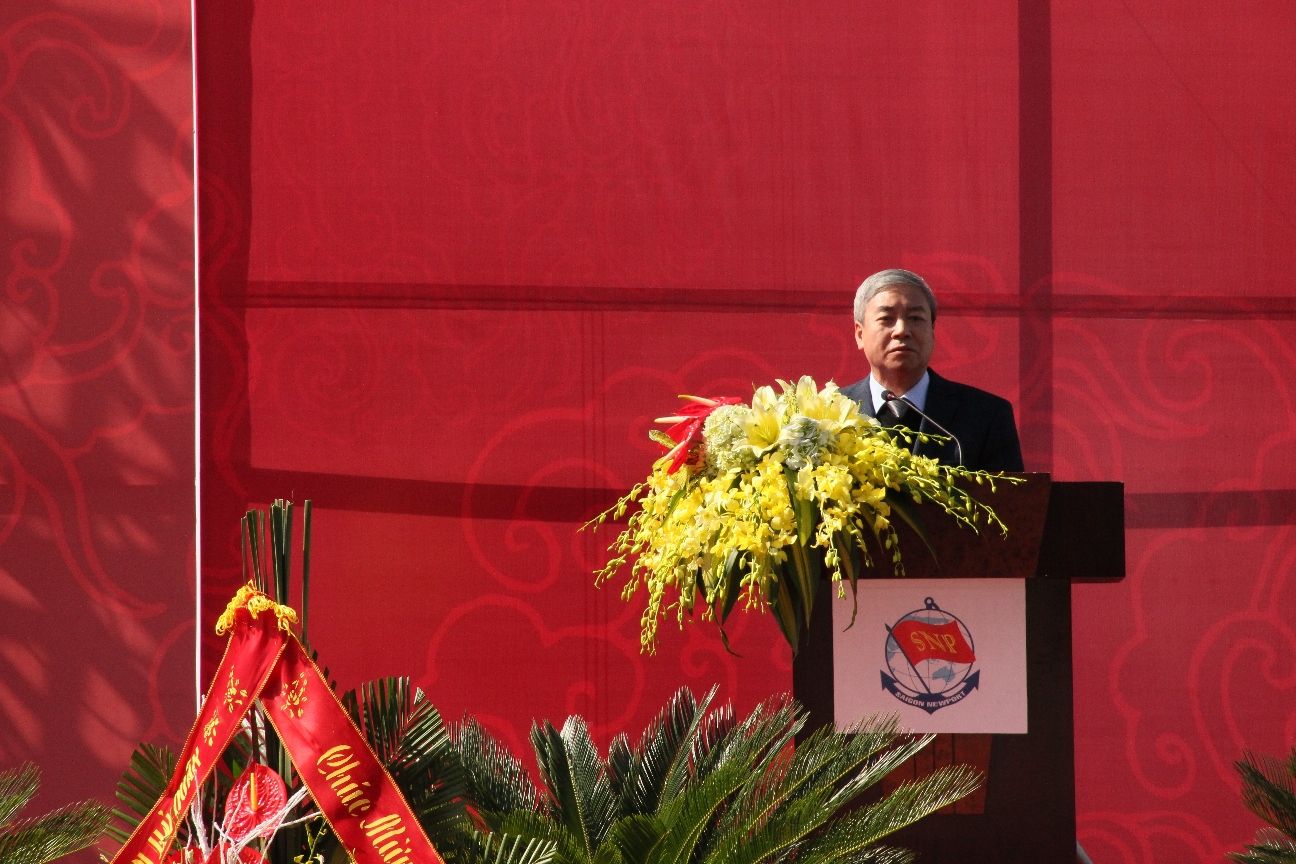 Currently, Saigon Newport has 2 terminals which are Tan Cang – 128 Terminal and Tan Cang – 189 Terminal; both are well-operating in port services, logistics services and connecting the North-South waterway transportation of SNP. Moreover, SNP is cooperating with Japanese partners in building Haiphong International Gateway Port – the first deep water port in the North of Vietnam, which will boost marine economy of the area. In the celebration of early completion of 2014 business plan (and SNP has reached 4.75 mil TEU throughput and increased 22% production compared to 2013) and the new representative office, SNP wishes to continue to receive strong support from local authorities and trust and cooperation from customers, to contribute more and more to the economy of the North and especially the marine economy of Haiphong city. 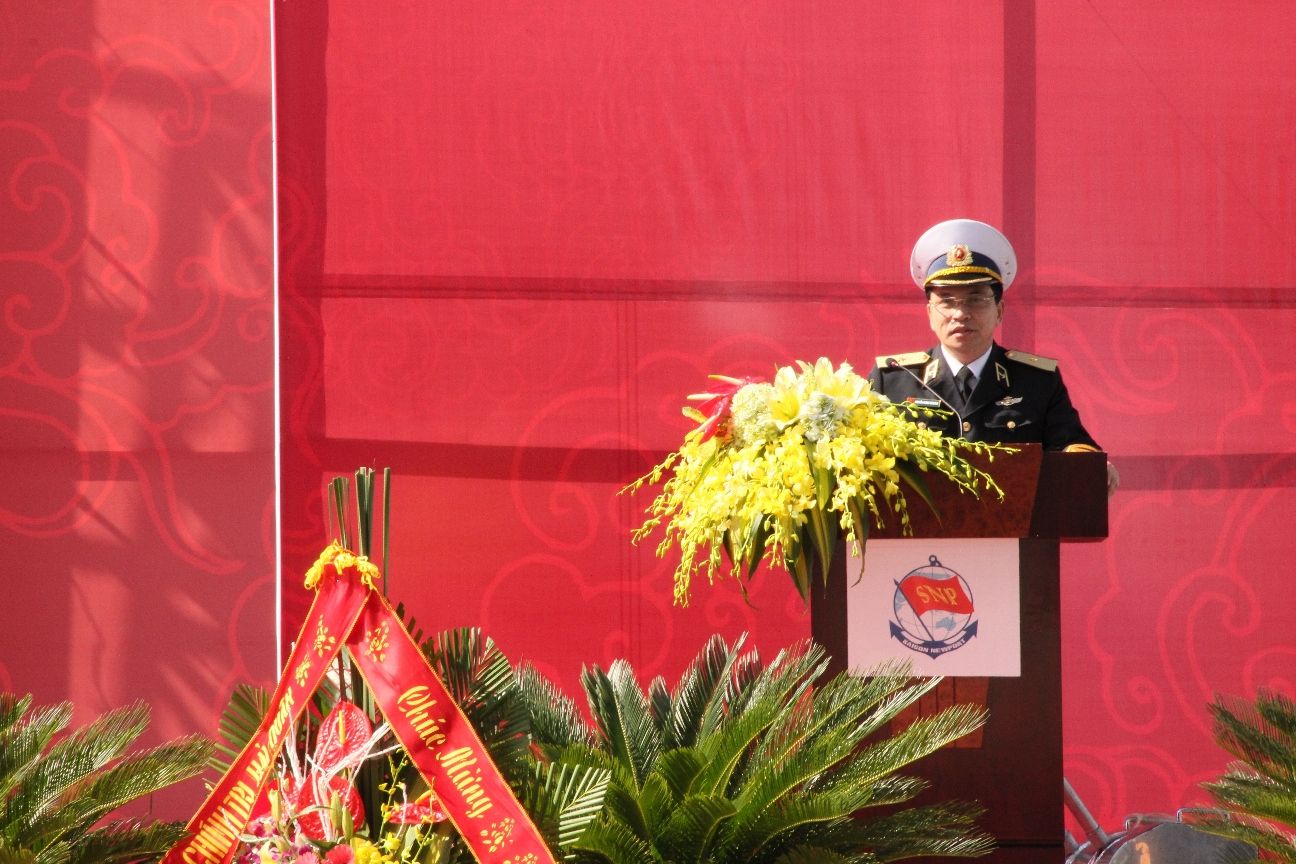 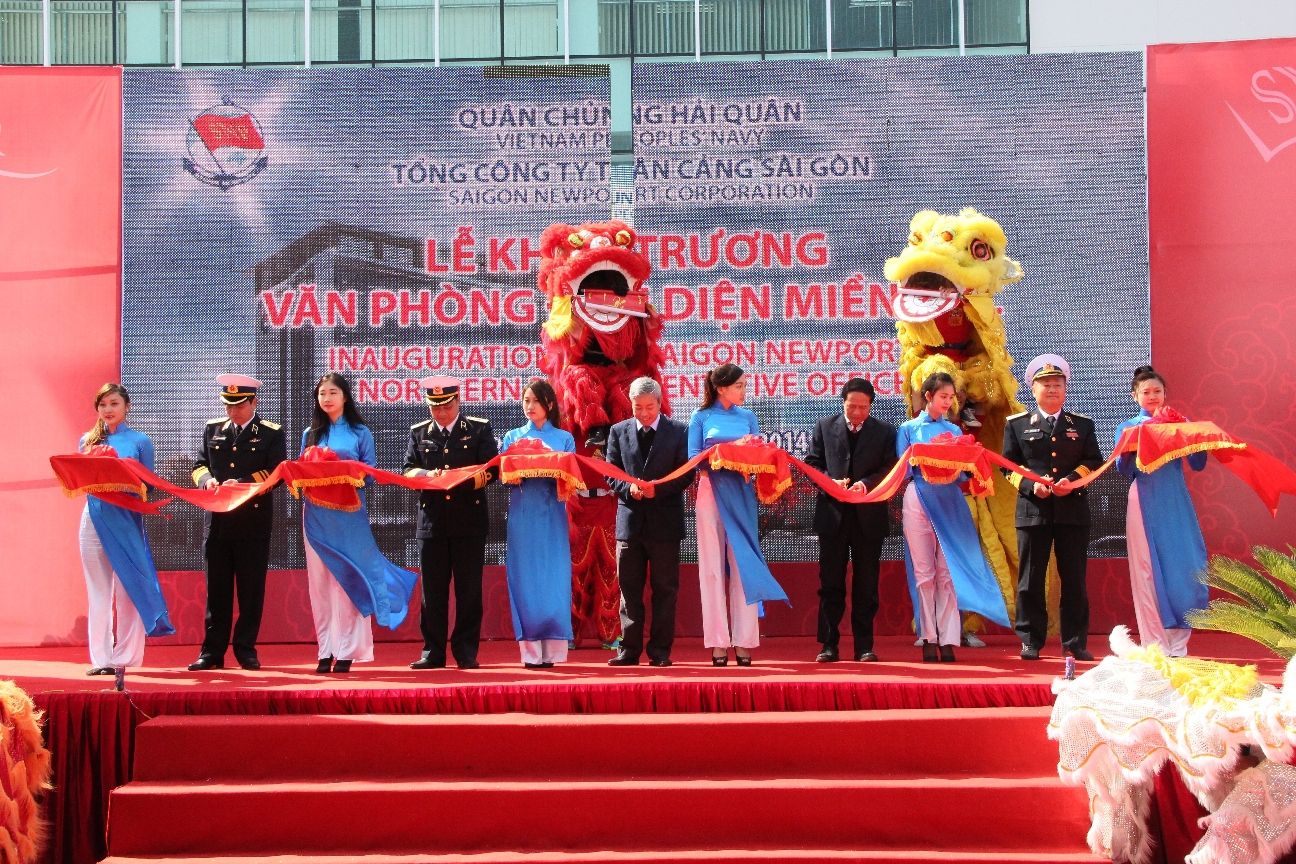 Attending the ceremony, there are BOD’s representatives of SNP,

SNP Logistics has established a representative office in Sa Dec

SNP Logistics has established a representative office in Sa Dec.

On 16 March 2014, SNP Logistics has opened a representative office in Tay Ninh.