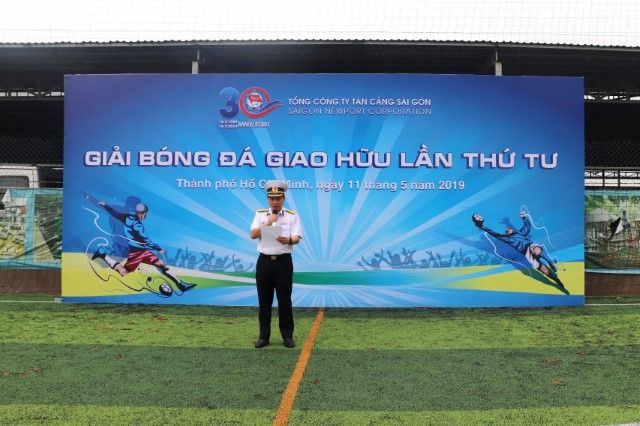 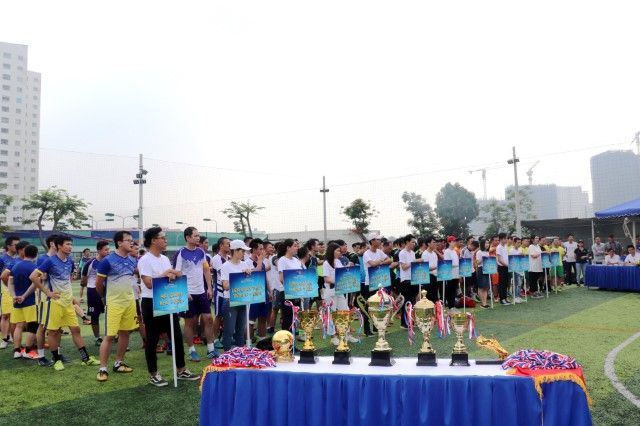 After 4 matches, FWD 1 won the championship. FWD2 won the second prizes and the third prize went to Port Operation and TCL. In addition, the style award belonged to Customs Branch of Saigon port area 1 team. The best player was Pham Van Chinh of FWD1 team who scored 7 goals and the best goalkeeper belonged to Bui Sy Tien of FWD2 team.

The tournament was an opportunity to meet and to strengthen the cooperation between SNP and customers. Through the tournament, we hope that the relationship between SNP, shipping lines, customers and partners will be more and more sustainable so that they can contribute to the development of better services.

Some images the 4th mini-football tournament of 2019: 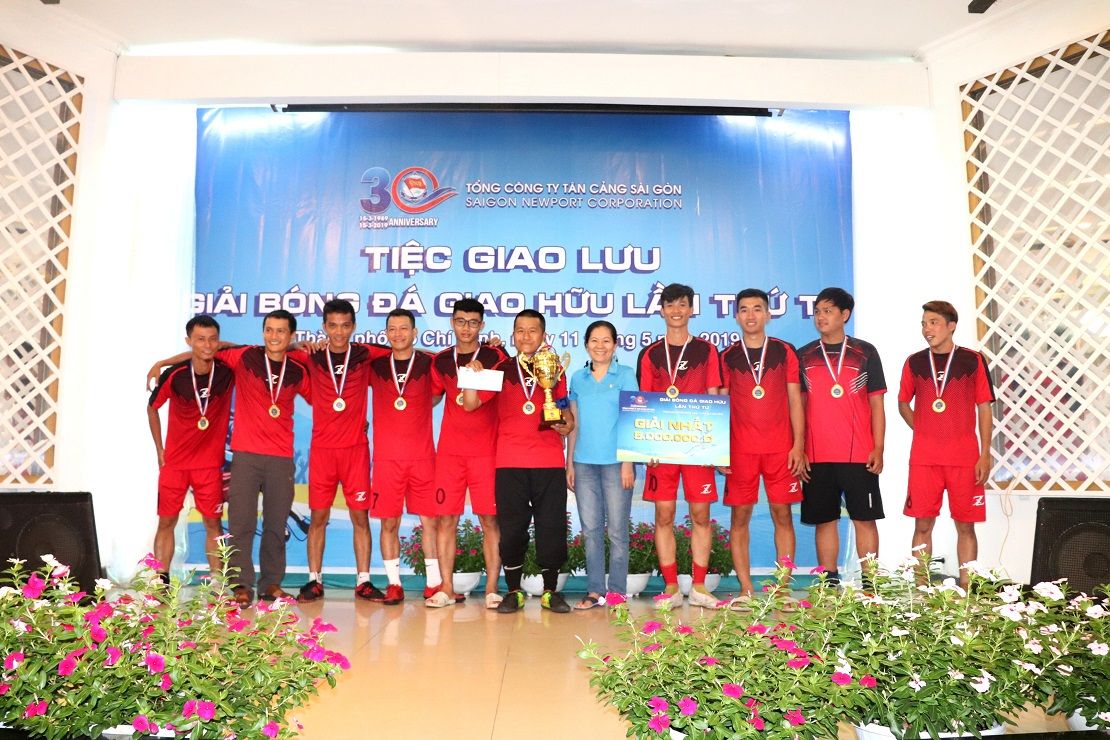 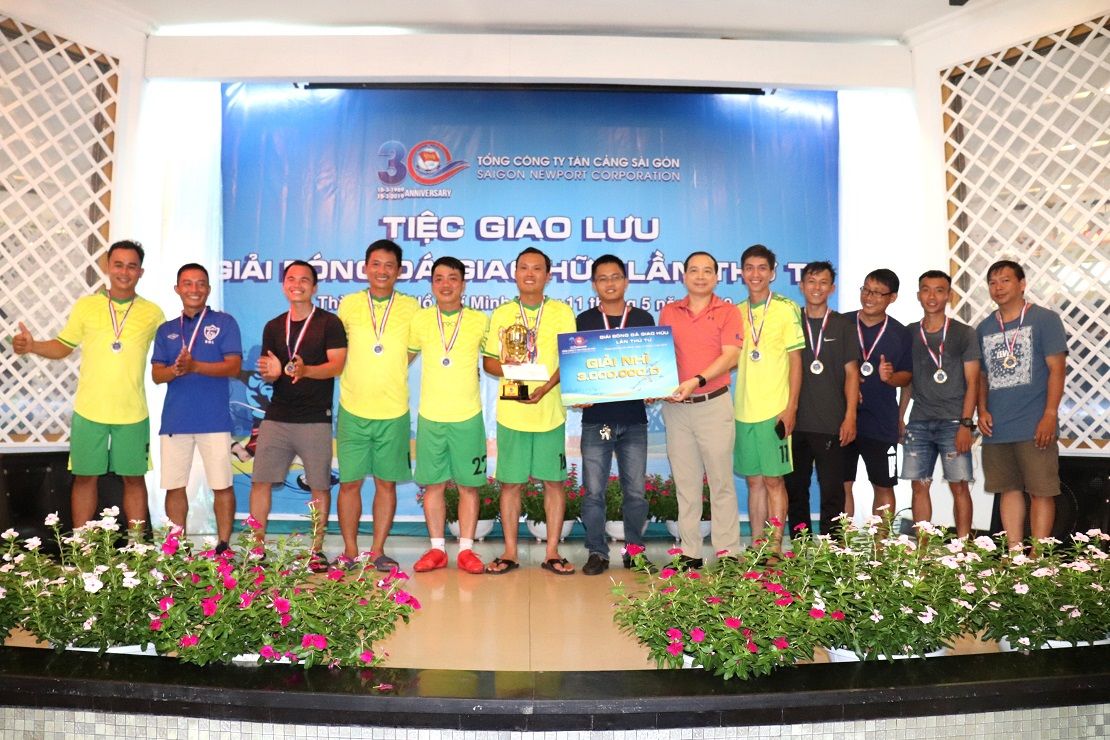 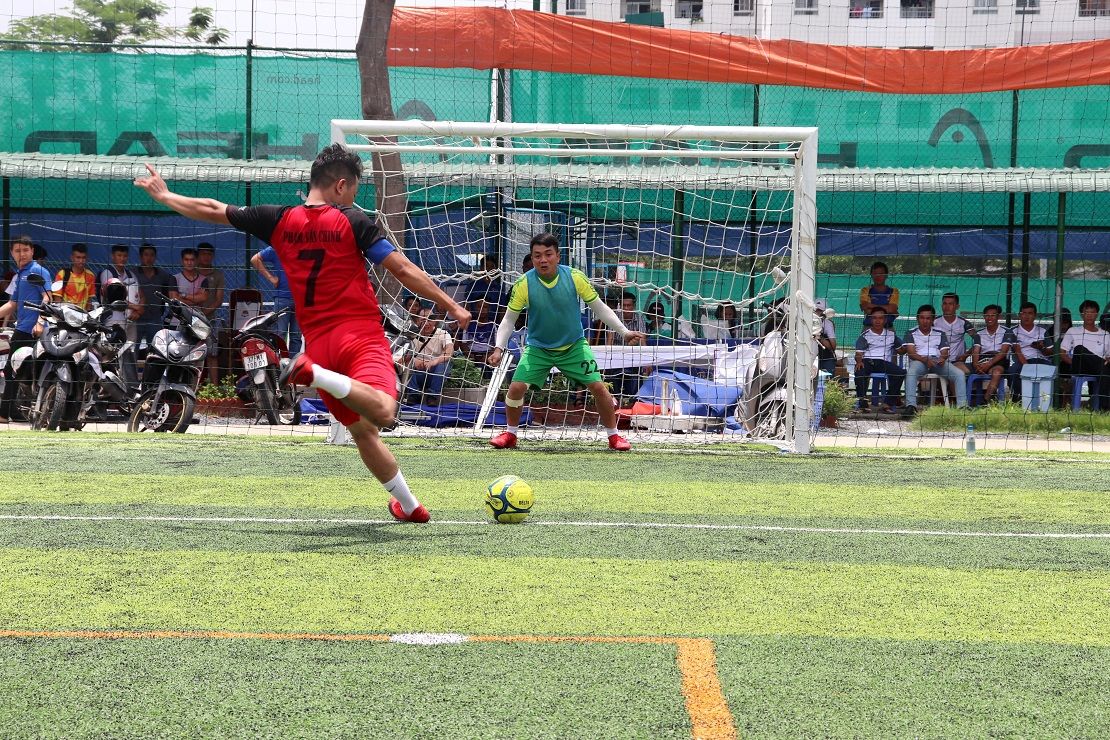 The 78th anniversary of the establishment of the Vietnam People's Army

60 years of diplomatic relations between Vietnam and Laos

The Vietnam Value Award in 2022

TCTT welcomed the AAC service route to the terminal, operated by COSCO and TAICANG